Work at this site for a natural gas transmission company was performed under an AOC between the client and USEPA Region III. Benzene was detected at elevated concentrations in groundwater in fractured bedrock at this facility. Light non-aqueous phase liquid (LNAPL) was also present in several measuring points. Through several characterization events, it was determined the source of the Benzene and LNAPL was historic releases from an on-site, used oil underground storage tank (UST). To ensure no further releases would occur, the tank was removed. All affected soils surrounding the tanks were also removed and transported to an approved landfill.

To address this site, AGES Energy designed a Multi-Phase Extraction (MPE) system, through which both groundwater and soil vapor were extracted simultaneously.  To apply the Soil Vapor Extraction (SVE) process to newly exposed soil, the groundwater table was lowered to dewater the saturated zone. This allowed the Volatile Organic Compounds (VOCs) in the previously saturated soil to be stripped by the induced vapor flow and extracted.  Soluble VOCs present in the extracted groundwater were also removed.

To refine the MPE system requirements, AGES Energy conducted a pilot test at the site for a total of 60 days. Approximately 28,000 gallons of groundwater were extracted from the subsurface through three (3) four-inch diameter bedrock wells. A recovery rate of approximately four gallons-per-minute (gpm) reflects the average rate during system operation. Air and water samples were collected periodically throughout the test and analyzed for Benzene, Toluene, Ethylbenzene and Xylenes (BTEX) as well as Total VOCs. Based on lab analytical data, over 10 pounds of VOCs were removed during the pilot test. The MPE pilot test was also successful at removing a significant volume of LNAPL from the subsurface.

Based on the success of the pilot test, additional active remediation was not required. Monitoring of natural attenuation for the remaining dissolved-phase Benzene has, therefore, been performed.  Benzene levels in groundwater have been significantly reduced over time. LNAPL has not been detected in measurable quantities in any wells or piezometers at the site since the conclusion of the pilot test. In addition to removing LNAPL, application of the MPE technology expedited the clean-up process at this site and will allow the client to sell the property without deed restriction. 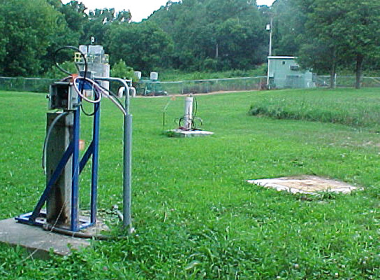 Background: Work at this former natural gas compressor station was performed under an AOC between the client and USEPA Region III and ... Read This Article 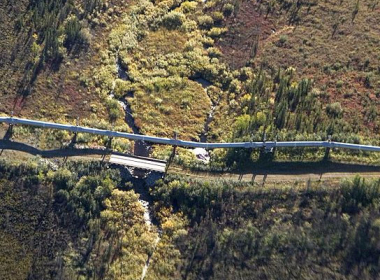 Background: To support the acquisition of a 300-mile pipeline that extended from Pittsburgh to Philadelphia, Pennsylvania, an ASTM-standard... Read This Article 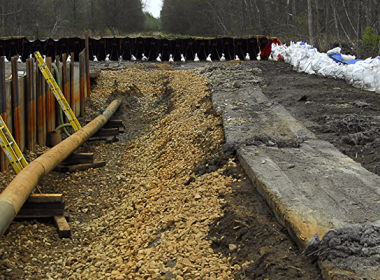 Project Work: Applied Geology and Environmental Science (AGES), Inc. secured permits from Ohio EPA and the US Army Corps of Engineers to repl... Read This Article 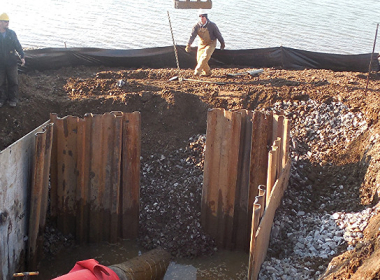 Project Work: The US Army Corps of Engineers, Pittsburgh District required a permit to inspect and repair defects on a petroleum pipeline alon... Read This Article 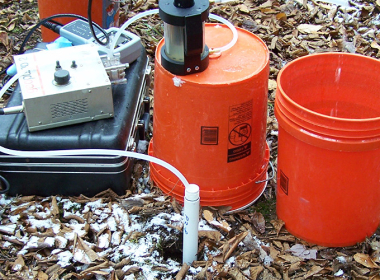 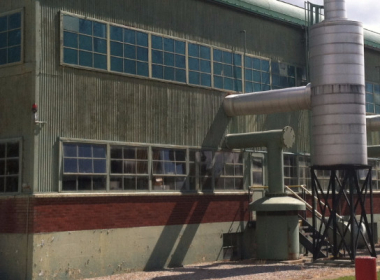 Background: Work at this site was performed under an Administrative Order on Consent (AOC) between the client and USEPA Region III. This fa... Read This Article 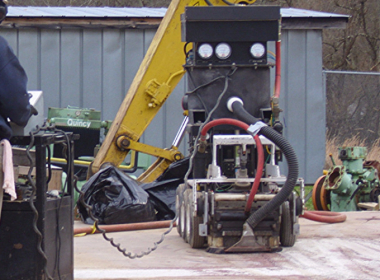 Background: During a comprehensive site characterization, PCBs were detected in soil, concrete and sediment at nine (9) different units at thi... Read This Article 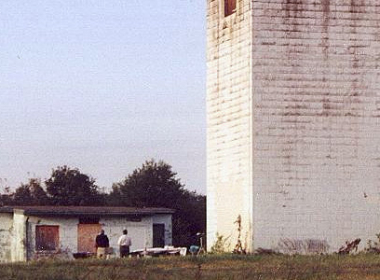 Background: During a site characterization at a nearby facility, several chlorinated volatile organic compounds (CVOCs) were detected in grou... Read This Article 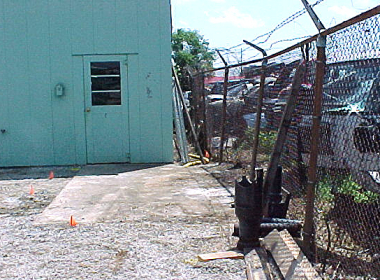 Background: Based on available records, Mercury had been released to soils surrounding a concrete pad located onsite. AGES Energy wa... Read This Article 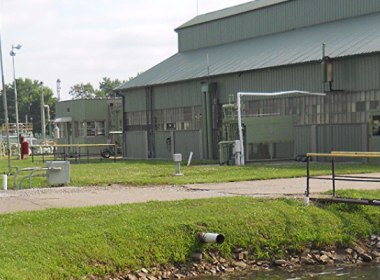 Background: Work at this site was performed under an AOC between the client and USEPA Region III.  PCBs were detected in soil, steel, sedim... Read This Article 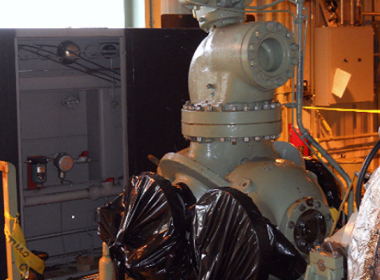 Preparation of Impacted Equipment for Transport in Loudoun County, Virginia

Background: In 2010, a natural gas compressor station needed to ship a compressor unit, its meal pedestal and undercarriage offsite for ... Read This Article 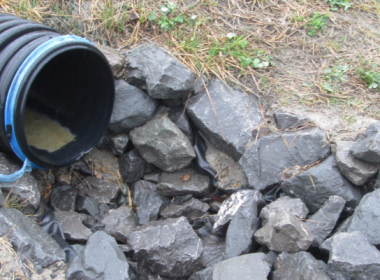 Background: During a site investigation, Benzene was detected in several groundwater samples collected at an underground injection well site. ... Read This Article 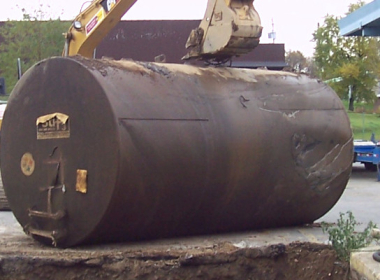 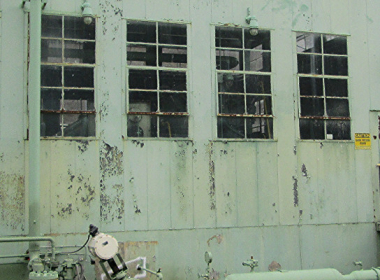 Review of Data to Support Compliance with Sarbanes-Oxley Act: 250 Sites in Seven States

Background: Between 1995 and 2005, a large gas utility characterized and remediated (as required) environmental issues at approximately 250 fa... Read This Article